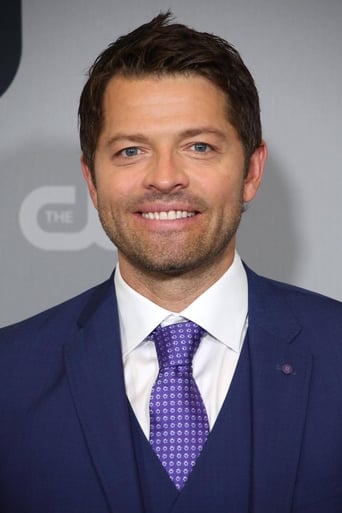 ​From Wikipedia, the free encyclopedia. Misha Collins (born Misha Dmitri Tippens Krushnic August 20, 1974) is an American actor and producer. He is best known for his role as the angel Castiel on the CW television series Supernatural. Description above from the Wikipedia article Misha Collins, licensed under CC-BY-SA, full list of contributors on Wikipedia