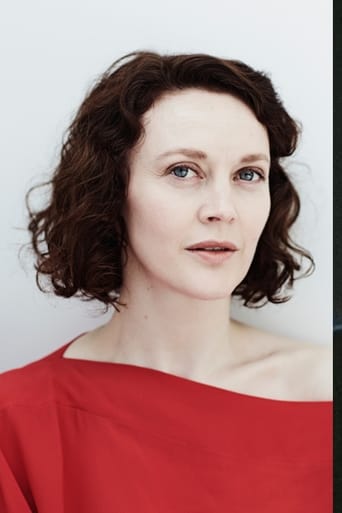 Simone Kirby is an Irish actress. She is probably best known for playing Geraldine Grehan in the RTÉ series Pure Mule. She also played Ophelia in Hamlet in 2005 and also appeared in Season of the Witch in 2011. On stage she appeared in The Tinker's Wedding under Garry Hynes for the Druid Theatre Company's Druidsynge for Galway Arts Festival, the Olympia Theatre, and King's Theatre in Edinburgh and also portrayed Nuala in The Cavalcaders under Robin Lefevre and Lady Teasle in The School For Scandal under Jimmy Fay at Dublin's Abbey Theatre.