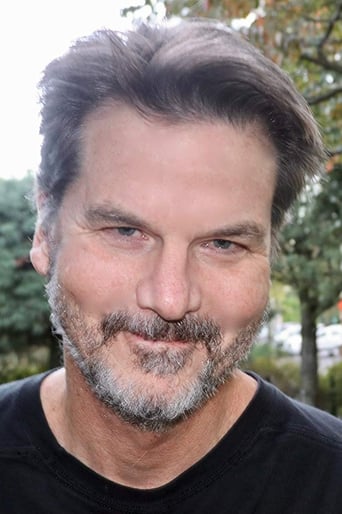 Matt Mulhern was trained as an actor by William Esper at Mason Gross School of the Arts, where he received a BFA in Acting. He was first cast as Joseph Wykowski in Neil Simon's Tony Award winning "Biloxi Blues". From there, he went on to a film, TV, and theater career as an actor, appearing in films such as "One Crazy Summer," Extreme Prejudice," "Biloxi Blues," "Sunchaser," "Infinity," and "Walking To The Waterline," which he also wrote and directed for IFC films. New York theater includes: "The One-Armed Man" at Ensemble Studio Theater, "Surviving Grace" at the Union Square Theater, "The Night Hank Williams Died" at the Orpheum Theater, "Wasted" at the WPA, Regional appearances at La Jolla Playhouse in "The Glass Menagerie", "The Habitation of Dragons", at Pittsburgh Public Theater, and the National Tour of "Death of a Salesman" as Biff opposite Hal Holbrook, and, most recently, "Orphans Home Cycle" at Hartford Stage. On TV he played the Lieutenant as a regular on the top ten CBS hit "Major Dad" as well as many other pilots, recurring and guest roles, most recently a recurring role on FX's "Rescue Me," and appearances on Fox's "Fringe," and CBS's "CSI." He has written and directed two films, "Walking to the Waterline" (which he also acted in), and "Duane Hopwood" starring David Schwimmer, named "One of the Best Films of 2005" by Roger Ebert, and shown at the Sundance Film Festival, before being theatrically released by IFC Films. He also has a novel, "Crossing Open Spaces," available at Amazon, Createspace.com or mattmulhern.net. Matt lives north of New York City with his wife Karen and sons Connor and Jack. - IMDb Mini Biography By: Weissenbach Management