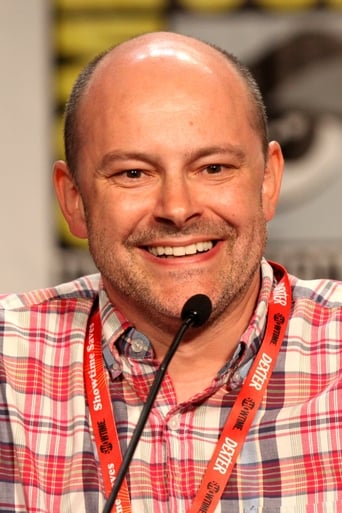 From Wikipedia, the free encyclopedia. Robert William "Rob" Corddry (born February 4, 1971) is an American actor and comedian best known for his work as a former correspondent on The Daily Show with Jon Stewart and for his starring role in the comedy film Hot Tub Time Machine. He is also the creator and star of Childrens Hospital, which is currently airing new episodes on the Adult Swim network.