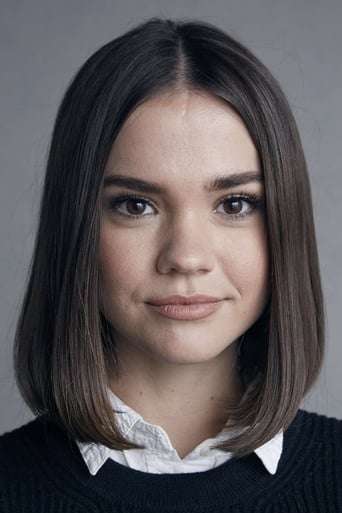 From Wikipedia, the free encyclopediaMaia Mitchell (born 18 August 1993) is an Australian actress and singer. She is known for her roles as Brittany Flune in the children's television series Mortified for the Nine Network, and as Natasha Ham in the Seven Network's teen drama Trapped. For American audiences, she currently co-stars in the ABC Family drama, The Fosters as Callie Jacob. She also co-starred with Ross Lynch in the Disney Channel original films Teen Beach Movie and Teen Beach 2 as McKenzie.