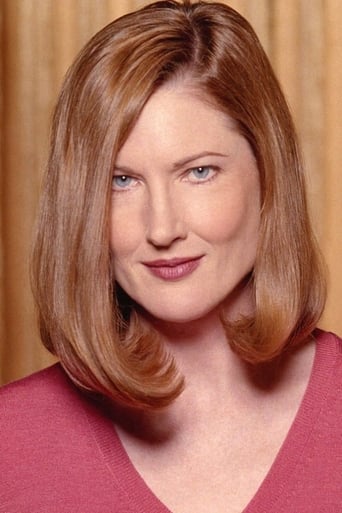 From Wikipedia, the free encyclopedia Annette O'Toole (born April 1, 1952) is an American actress, dancer, and songwriter. She is most recently known for portraying Martha Kent, the mother of Clark Kent on the television series Smallville. Description above from the Wikipedia article Annette O'Toole, licensed under CC-BY-SA, full list of contributors on Wikipedia.