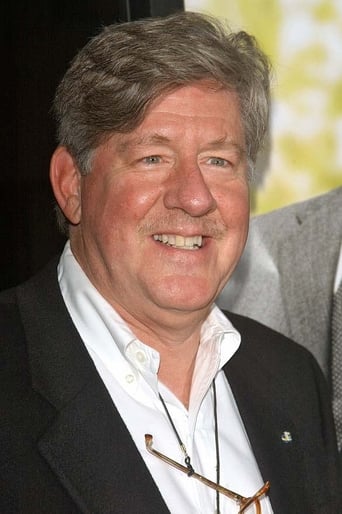 Edward Kirk Herrmann, born July 21, 1943, in Washington, D.C., was an American television and film actor. He is best known for his Emmy-nominated portrayals of Franklin D. Roosevelt on television, to younger generations for his role as Richard Gilmore in Gilmore Girls, as a ubiquitous narrator for historical programs on the History Channel, and as the spokesperson for Dodge automobiles in the 1990s. Hermann died from brain cancer, Wednesday, December 31, 2014, in a hospital in New York City.