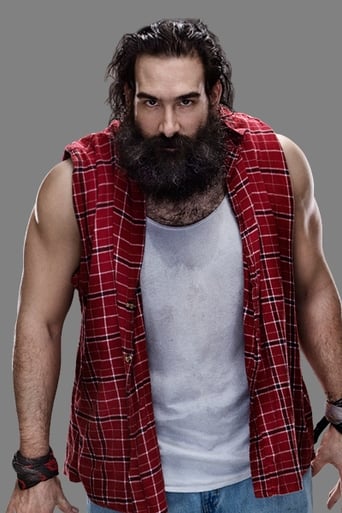 Jon Huber is an American professional wrestler. Since March 2012, he has been signed to World Wrestling Entertainment (WWE) under the ring name Luke Harper. Aside from WWE, he is best known for his work on the North American independent circuit under his former ring name Brodie Lee, working for promotions such as Alpha-1 Wrestling, Chikara, Combat Zone Wrestling, Dragon Gate USA, Jersey All Pro Wrestling and Ring of Honor.