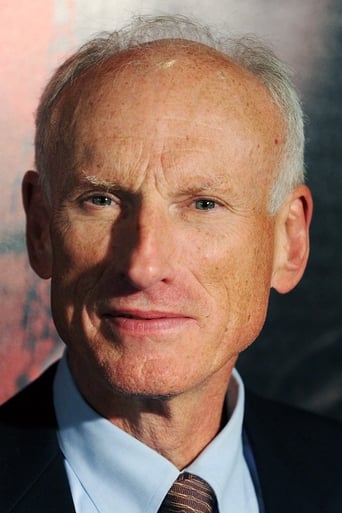 James Robert Rebhorn (September 1, 1948 – March 21, 2014) was an American actor who appeared in over 100 films, television series, and plays. At the time of his death, he had recurring roles in the current series White Collar and Homeland. From Wikipedia, the free encyclopedia.