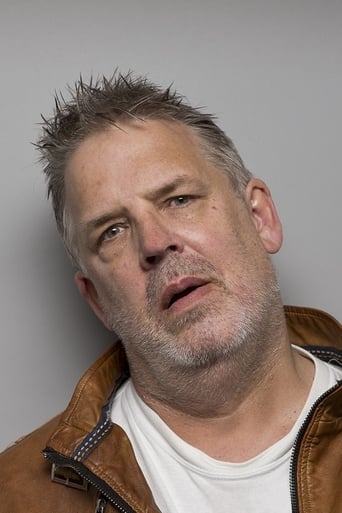 Jack Wouterse is a Dutch actor. He starred in movies, on television and in theatre plays. He is also voice actor in films such as Monsters & Co and Ice Age.