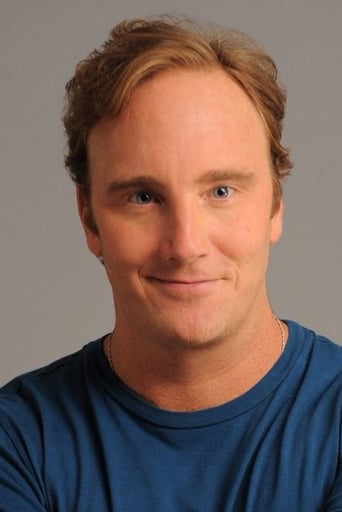 Jay Mohr, born in Verona, New Jersey, USA, wanted to be a comedian all of his life. He performed stand-up comedy at colleges, comedy clubs, and such television forums as "An Evening at the Improv" (1982) and "Two Drink Minimum" (1994). He first gained national attention while a cast member on "Saturday Night Live" (1975), where he became known for his impersonations of such people as Sean Penn and Christopher Walken.