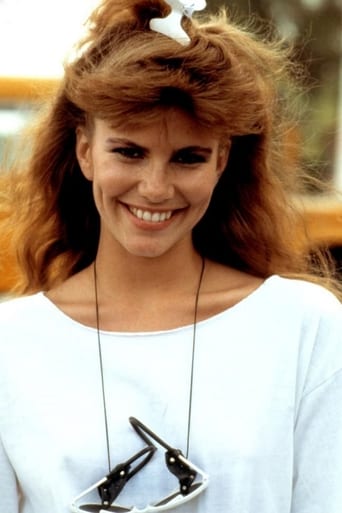 From Wikipedia, the free encyclopedia. Julie "Tawny" Kitaen (born August 5, 1961) is an American actress and media personality. She became famous in the 1980s for appearing in several hard rock videos for the band Whitesnake, including the hit "Here I Go Again". Kitaen was married to Whitesnake lead singer David Coverdale from 1989–1991. She had recurring parts on multiple television series such as Hercules: The Legendary Journeys and co-hosted America's Funniest People from 1992–1994. She was arrested for drug possession in 2006, has been in and out of rehab programs, was part of The Surreal Life cast in 2006, and was one of the patients in Season 2 of Celebrity Rehab with Dr. Drew. Description above from the Wikipedia article Tawny Kitaen, licensed under CC-BY-SA, full list of contributors on Wikipedia.​