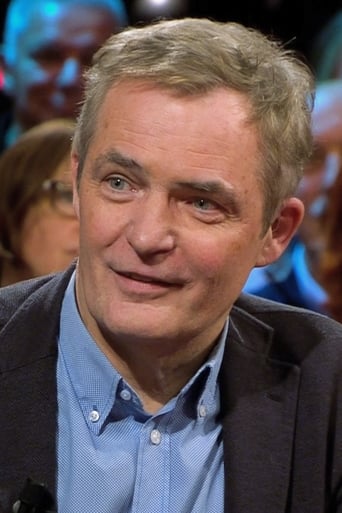 Hermenegildus Felix Victor Maria "Herman" Finkers (born December 9, 1954 in Almelo, Overijssel) is a Dutch comedian, who is well known in the Netherlands for his friendly, dry-witted humour and his ambiguous style of storytelling. Herman Finkers temporarily stopped performing in 2000, and soon afterwards he was diagnosed with a form of leukaemia. He was given an estimate of 10 to 15 years of life left. On August 5, 2006 a Fuchsia was named after him. In 2007 he started playing in theatres again, with a new show called "Na de Pauze" (After the Break). On 31 December 2015 he gave the traditional New Year's Eve performance ("Oudejaarsconference") on Dutch television, in which he remarked that the chance that he would become 90 years old was statistically larger than the chance that he died three years ago. From Wikipedia, the free encyclopedia