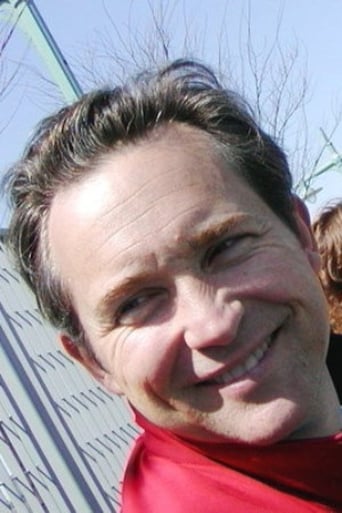 Casey Siemaszko (born Kazimierz A. Siemaszko) is a Polish-American actor and the brother of actress Nina Siemaszko. The son of a fighter in the Polish Underground who survived the Sachsenhausen concentration camp, Siemaszko narrated the 1998 feature, The Polish-Americans. Siemaszko was a graduate of the Goodman School of Drama at DePaul University in Chicago, which his sister, Nina Siemaszko later also attended.