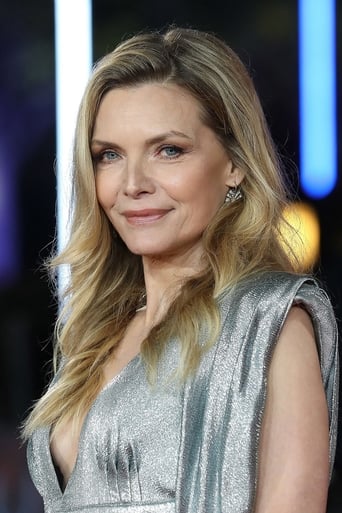 ​From Wikipedia, the free encyclopedia. Michelle Marie Pfeiffer  (born April 29, 1958) is an American actress and singer. She made her screen debut in 1980, but first garnered mainstream attention with her performance in Scarface (1983). She rose to prominence in the late 1980s and early 1990s with critically acclaimed performances in the films Dangerous Liaisons (1988), Married to the Mob (1988), The Fabulous Baker Boys (1989), The Russia House (1990), Frankie and Johnny (1991), Love Field (1992), Batman Returns (1992), and The Age of Innocence (1993). Michelle Pfeiffer has won numerous awards for her work, including the Golden Globe Award for Best Actress - Motion Picture Drama for The Fabulous Baker Boys, the BAFTA Award for Best Actress in a Supporting Role for Dangerous Liaisons, and the Silver Bear for Best Actress for Love Field; each of these films also resulted in a nomination for an Academy Award. She received a star on the Hollywood Walk of Fame on August 6, 2007. Her star is located at 6801 Hollywood Boulevard. Description above from the Wikipedia article Michelle Pfeiffer, licensed under CC-BY-SA, full list of contributors on Wikipedia