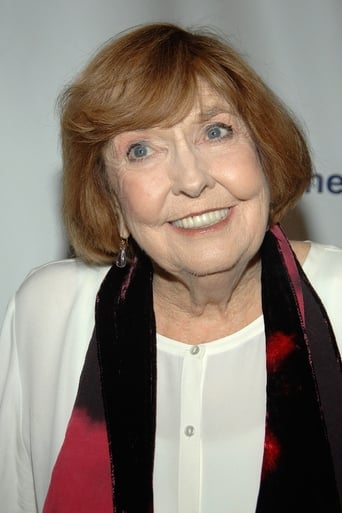 From Wikipedia, the free encyclopedia. Anne Meara (September 20, 1929 – May 23, 2015) was an American actress and comedian. She and Jerry Stiller were a prominent 1960s comedy team, appearing as Stiller and Meara, and are the parents of actor/comedian Ben and actress Amy Stiller. Description above from the Wikipedia article Anne Meara, licensed under CC-BY-SA, full list of contributors on Wikipedia.