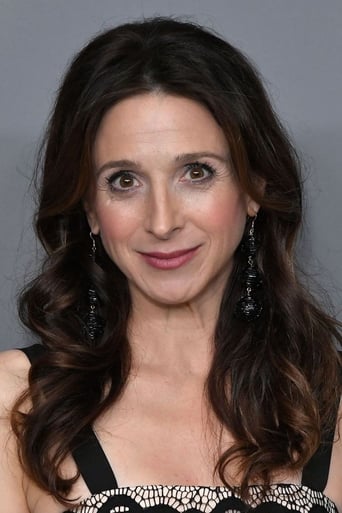 From Wikipedia, the free encyclopedia. Marin Elizabeth Hinkle (born March 23, 1966, height 5' 5" (1,65 m)) is an American actress, perhaps best known for playing the role of Judith Melnick, Alan Harper's ex-wife on the hit series Two and a Half Men and her role as Judy Brooks on Once and Again. Description above from the Wikipedia article Marin Hinkle, licensed under CC-BY-SA, full list of contributors on Wikipedia.