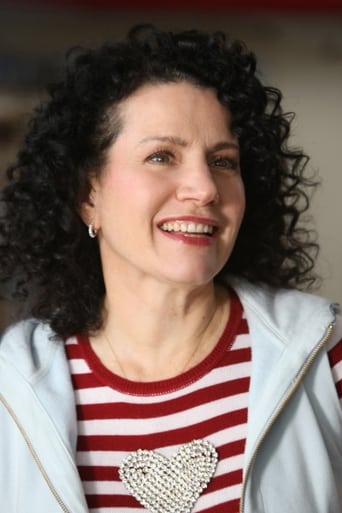 From Wikipedia, the free encyclopedia. Susan "Susie" Essman (born May 31, 1955) is an American stand-up comedian, actress, writer, television producer, and voice artist. She is best known for her role as Susie Greene on the HBO television sitcom Curb Your Enthusiasm. She is also well-known for her portrayal of "Mittens" in Bolt.