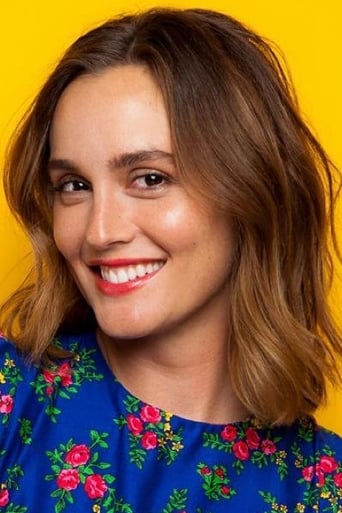 From Wikipedia, the free encyclopedia. Leighton Marissa Meester (born April 9, 1986) is an American actress and singer. She is mostly known for her starring role as Blair Waldorf in the teen drama series Gossip Girl (2007–12). She has also appeared in the 2010 country drama film Country Strong, the 2011 thriller The Roommate, the 2011 romantic-comedy Monte Carlo, and the comedies The Oranges (2011) and That's My Boy (2012). Meester made her Broadway debut in 2014 in Of Mice and Men. Description above from the Wikipedia article Leighton Meester, licensed under CC-BY-SA, full list of contributors on Wikipedia.