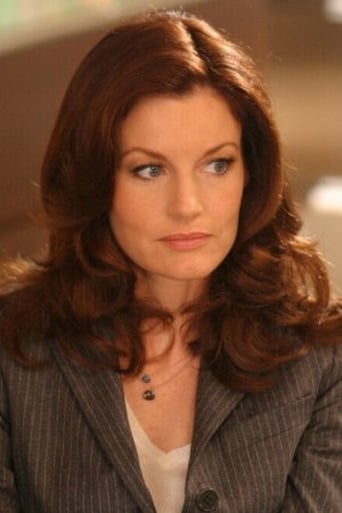 ​From Wikipedia, the free encyclopedia. Laura Leighton (born July 24, 1968) is an American actress. She is best-known for the role of Sydney Andrews, introduced in the 1990s television series Melrose Place. She reprised the role in the 2009 series of the same name. Description above from the Wikipedia article Laura Leighton, licensed under CC-BY-SA, full list of contributors on Wikipedia