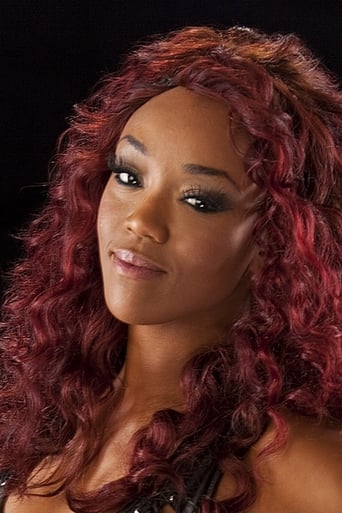 Victoria Elizabeth Crawford is an American model and professional wrestler. She works for WWE under the ring name Alicia Fox. Fox is a one-time WWE Divas Champion, having won the title at the Fatal 4-Way pay-per-view in June 2010, holding the title until August 2010.